Use 10%off coupon on Your First Order Dismiss

Skip to content
View cart “Stenabolic SR9009” has been added to your cart. 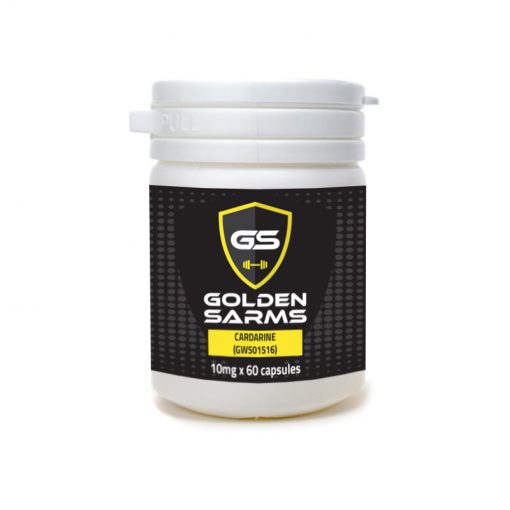 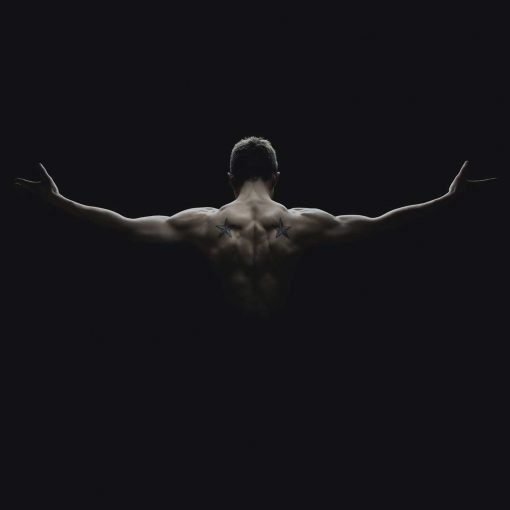 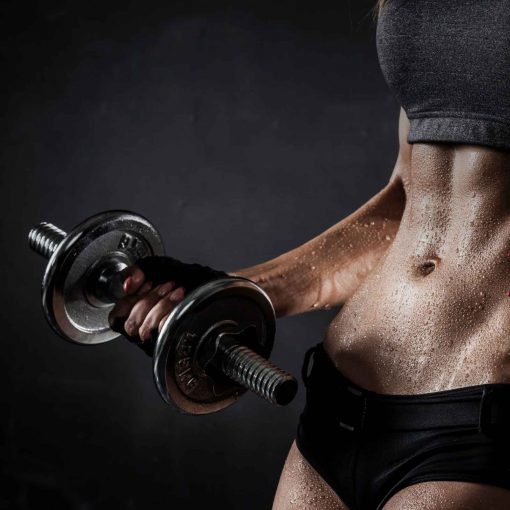 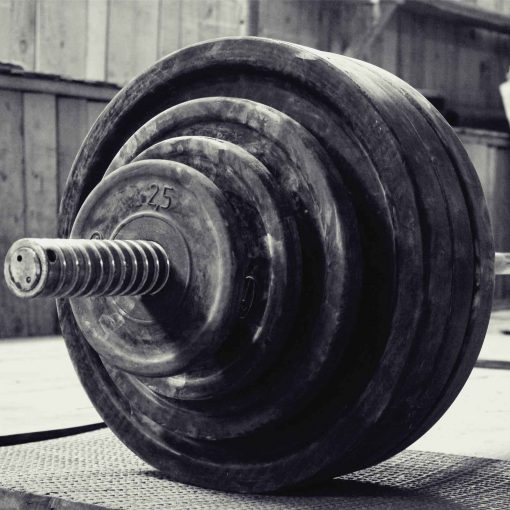 Most people think of Cardarine GW-501516 as a kind of SARM (Selective Androgen Receptor Modulator) that mimics the testosterone activities in the body, but it is a little different. Cardarine mainly burns fat, improves physical performance, maintains lean muscle mass, and increases muscle strength. However, this drug is not your typical SARM.

While at the gym, do you find yourself always stopping in between reps to catch your breath? If so, this might be a sign that you have low endurance. The endurance and stamina you have might not be enough to sustain the intense exercises and workouts you are doing.

There are several different reasons why this could be happening. A sedentary lifestyle, insomnia, poor nutrition and low testosterone levels are just but a few of them. Oh, and dyslipidemia (which is a condition where your blood has abnormal amounts of lipids) is another major reason you might have low endurance and energy as well.

Anyway, Cardarine can help you solve all these problems. This peroxisome proliferator-activator-receptor delta, or PPAR in short, can potentially help treat conditions like dyslipidemia. PPAR agonist medications can help alleviate some metabolic syndrome symptoms like high glucose levels and high levels of triglycerides in your blood.

In this review, not only will we be talking about how this supplement helps increase energy, endurance and stamina, but we’ll also see how it can help treat such diseases like dyslipidemia as well.

Additional information
What Is Cardarine?

Cardarine, which is also commonly referred to as GW-501516 and Endurobol, was developed and manufactured by Ligand Pharmaceuticals and GlaxoSmithKline in the early 90s as a PPAR (peroxisome proliferator-activated receptor). It was manufactured with the main goal of curing metabolic complications like rises in blood sugar and blood pressure levels, as well as the elimination of excess body fat. It can also be used to treat certain heart-related complications like heart-attacks etc.

Most people think of Cardarine as a kind of SARM (Selective Androgen Receptor Modulator) that mimics the testosterone activities in the body, but it is a little different. It mainly burns fat, improves physical performance, maintains lean muscle mass, and increases muscle strength. However, this drug is not your typical SARM.

It does not regulate the androgen receptor activities in the bones and muscles. Cardarine was originally designed to help treat cancer and also to halt tumor formations in certain parts of the body. However, research shows that it might have to be used for something else because it has kind of the same properties as some types of SARMs and anabolic steroids. In fact, what these researchers were mostly sure about is that it can help enhance the body’s overall physical performance.

Some SARMs have been known to be able to treat certain diseases like osteoporosis and muscle wasting. However, Cardarine is technically a PPAR agonist drug. These, unlike SARMs, don’t interfere with tissue androgen receptors.

The Cardarine drug selectively binds itself to PPAR. The PGC-1a coactivator then binds again in order to give rise to the PPAR-coactivator complex. This complex increases the protein expression needed in the production of energy. This is what helps give your body that extra energy or endurance it needs. During long-term fasting or physical exercise, fatty acids get burnt. The PPAR levels will then rise in the body’s muscles. Cardarine activates this PPAR, which then helps lead to the increase of the skeletal muscles’ lipid catabolism.

Dyslipidemia is when you have low or high amounts of lipids in your blood. High levels of triglycerides or bad cholesterol can help make it really hard to effectively lose body fat. Furthermore, people that have high levels of cholesterol are also at risk of developing tough, fatty deposits in their blood vessels, in turn, making them more likely to suffer from cardiovascular diseases. PPAR agonist medications modulate gene expressions with the aim of treating impaired lipid metabolism. The Cardarine drug works by increasing the gene expressions that help stimulate fast lipid metabolism.

Cardarine also helps enhance the uncoupling of mitochondrial biogenesis and oxidative phosphorylation. When the PPAR pathway is activated in the skeletal muscles, the production of type-1 muscle fibers are induced. These types of body muscle fibers are normally gotten through rigorous workouts and training. The effects this type of drug has on the body’s muscles are hypothesized to look similar to the muscular results of regular exercise.

As we mentioned earlier, Cardarine has several benefits, including fat loss and increased energy. Let’s take a look at what you’ll enjoy when you use this drug.

Cardarine increases the body’s endurance in two ways; it suppresses glucose metabolism (getting energy source from fat instead of glucose) and increasing the muscle’s oxidative capacity. Both these things together can help seriously increase stamina and endurance. Most folks can increase their body’s endurance by up to around 55% or so after about thirty minutes after their first cycle. Incredible, no?

Rat tests have actually proved this. Your endurance will get better every week if you train hard. Furthermore, most of that increased endurance can be kept after the cycle even after you’ve stopped taking the drug, so long as you keep on exercising as hard even after you’re done with the cycle.

Most people that are interested in Cardarine are usually looking to take advantage of the fact that it can help burn fat fast. Just like with endurance, this drug can help you lose fat in two ways; by increasing the muscles oxidative capacity and by suppressing glucose metabolism. Studies have shown that just 3-mg of Cardarine can help greatly reduce fatty acids, triglycerides and LDL.

That being said, most folks will be able to drop around five to seven percent of their body fat after an eight week cycle. Even when on a slight calorie surplus or calorie maintenance diet, you’ll be able to effectively lose body fat. But, if you want to get the best results, you might want to consider sticking to slight calorie deficit diets during the cycle.

In fact, some people that use very potent steroids that can prove harmful to the cardiovascular system often use this drug so as to keep them healthy while on it as well as to avoid damaging their own systems.

The lower end for beginners and the higher one for those that have taken it before.

If it’s your first time taking it, try and keep to 10 mg for the first one or two weeks. The experienced user, on the other hand, can start their cycles with 20-mg per day. Cardarine’s half-life is believed to be somewhere around 17 to 24 hours. What this means is that you should strongly divide the quantity levels we’ve highlighted above in two equal portions, basically taking the doses twice a day. It’s recommended you take it for only about ten to twelve weeks. PCT (Post Cycle Therapy) isn’t a must with Cardarine though.

Cardarine works by burning the fat in the body’s muscles as well as utilizing the fatty acids in the body and transforming them into energy. These two things are why it can help you lose body fat so fast. That being said, not everyone will have the same results.

However, as much as it’s not really a SARM as such, that doesn’t mean it’s not an effective drug. This potent supplement will still help you drastically increase stamina, energy and endurance as well as help you burn a considerable amount of fat. If you’re a high performance athlete or bodybuilder that just can’t seem to shed off that annoying excess weight, then you should definitely consider using this supplement.

At the end of it all, if taken right, you’ll be very happy with the outcome. Hopefully, this review has helped show you why.

There are no reviews yet.

Be the first to review “Cardarine GW-501516” Cancel reply 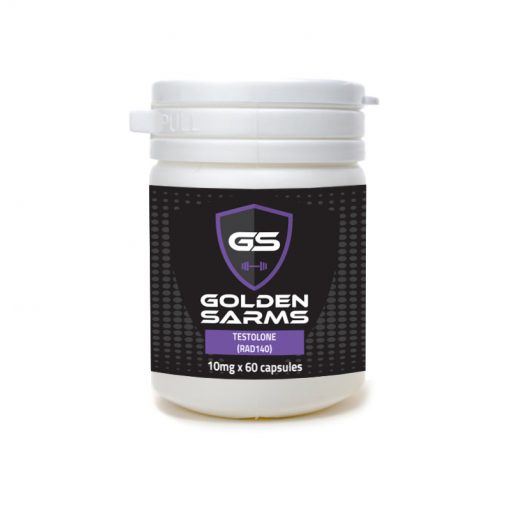 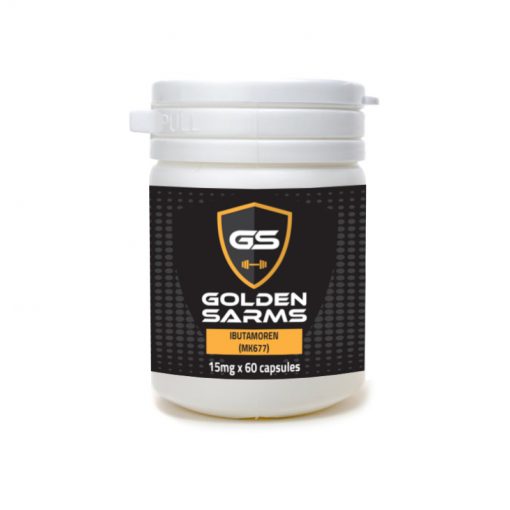 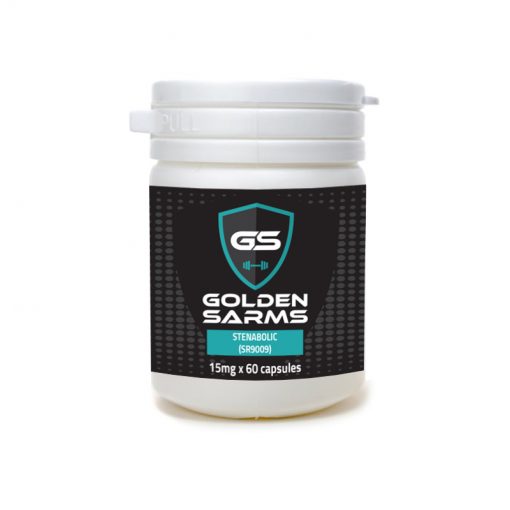 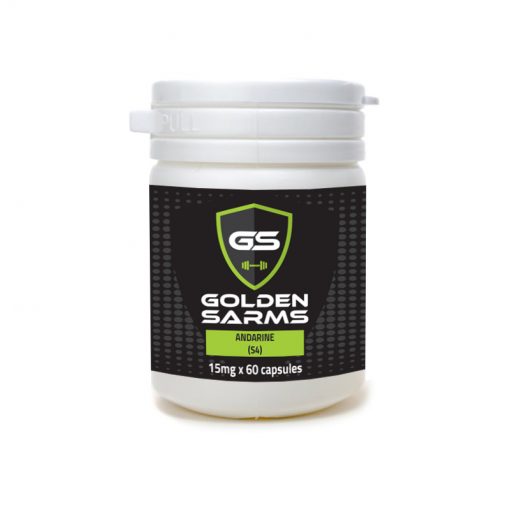